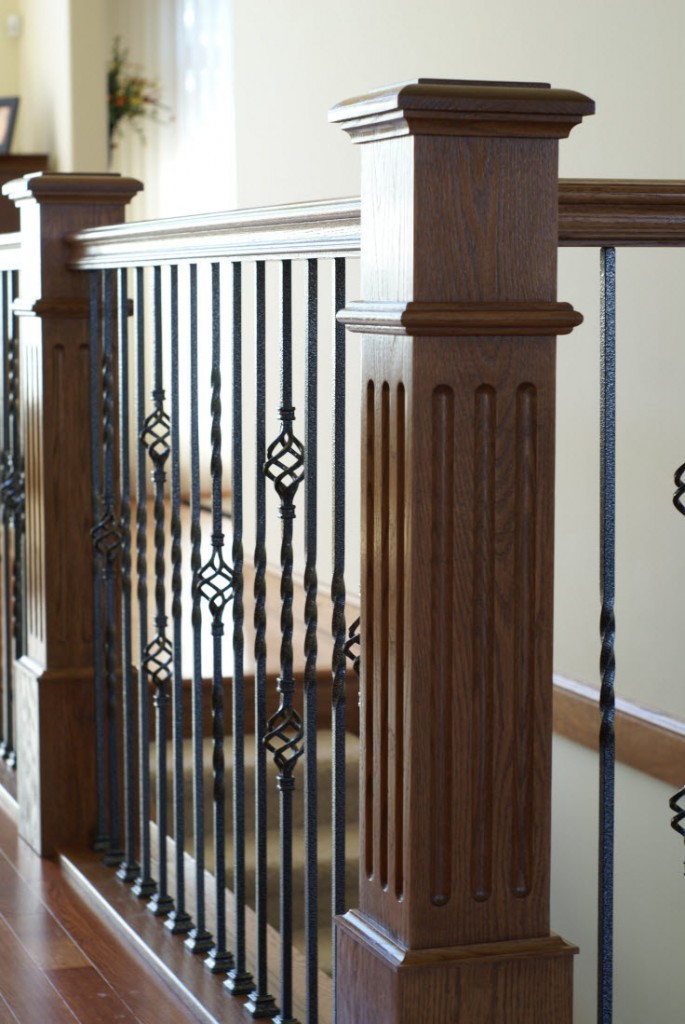 At some point in the history of the world, a tree became something more than just one part of a forest.  It was collected or knocked down and used as a tipi pole; a bent frame for a wigwam; a stick frame for a farmhouse.

Did you know the oldest wood saw known to man was recovered somewhere within present day Europe approximately 20,000 years ago?  Shortly afterwards, the wheel was invented and our ancestors began putting their words on papyrus with all types of pigmented ink.

It wasn’t long before the metal tools of the Bronze Age began to work all types of wood for not just shelter but also for decoration.  The ancient Egyptians came up with the idea of veneering and finishing wood during the construction of elaborate tombs for their kings.  In every corner of Europe and the Orient, axes, chisels, bow drills, planes and pull saws set to work!  The result was and continues to be a craft.

A giant leap forward to the end of the 18th century involved the introduction of millwork. Simply put, it was a new method of working wood within a mill, in large quantities.   Between 1880 and 1910, most everything on the exterior and interior of a person’s home was made from wood.  Mills throughout our burgeoning country worked quickly to turn raw timbers into building materials.

Whether in the form of a simply carved beam at the hearth of a small log cabin or a monumental, carved post and lintel gateway to an ancient city, woodwork serves us both practically and aesthetically, making our everyday existence a great deal more enjoyable.  The inclusion of wood details continues to make a house feel like a home…and in some cases, a palace!